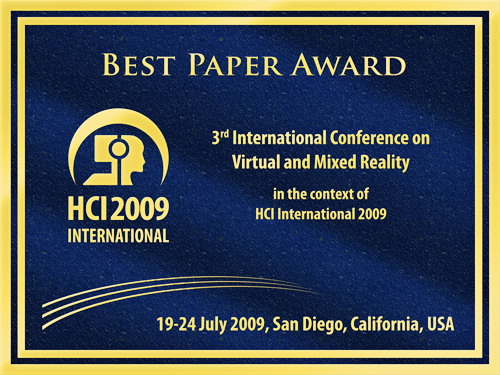 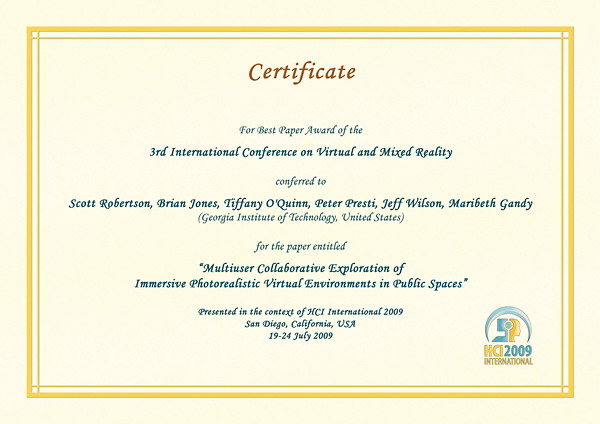 for the paper entitled

The full paper is available through SpringerLink, provided that you have proper access rights.